Sophie Bashford is a leading intuitive channel, teacher and writer for the re-emergence of the divine feminine.

Her bestselling first book, ‘You Are a Goddess: Working with the Sacred Feminine to Awaken, Heal & Transform’ is the culmination of many years experience of self-healing and re-connecting to the goddess within.

Sophie supports people all over the world to awaken their soul memories of the sacred feminine through her Intuitive Practice, Healing Tent Retreats and Moon Temple Membership.

Sophie Bashford was born and educated in Cambridge, England. Her life-path was characterized by the loss of her mother in early childhood. When she became pregnant with her first child in her mid-twenties she was catapulted into a healing crisis and her journey into self-development and spiritual awakening began.

More intense life changes followed, and Sophie was opened up to a powerful intuitive connection that had previously lain dormant. Her interest and passion for the Sacred Feminine grew, and she subsequently immersed herself in re-connecting to Goddess consciousness.

People travel from all over the globe to attend Sophie’s Healing Tent Retreats, which are sacred transformational spaces borne from a vision she had straight after the birth of her second daughter.

Valued as a gifted intuitive teacher and speaker, Sophie has an international private client base and has led sell-out workshops for Alternatives and Mind Body Spirit Festival in London. She has also presented for the renowned Hay House UK events, 'I CAN DO IT!' and 'Ignite'.

Her bestselling book You Are a Goddess and brand-new oracle card deck, Goddesses, Gods and Guardians are available now.

Sophie has two grown-up daughters, a cat, and lives in Brighton, England. 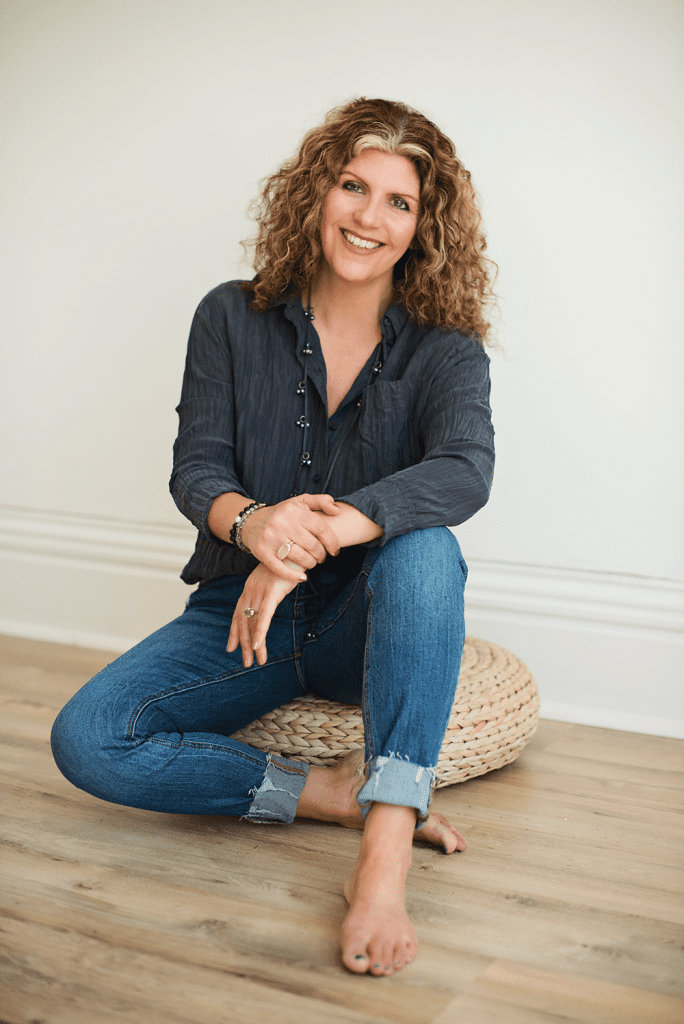 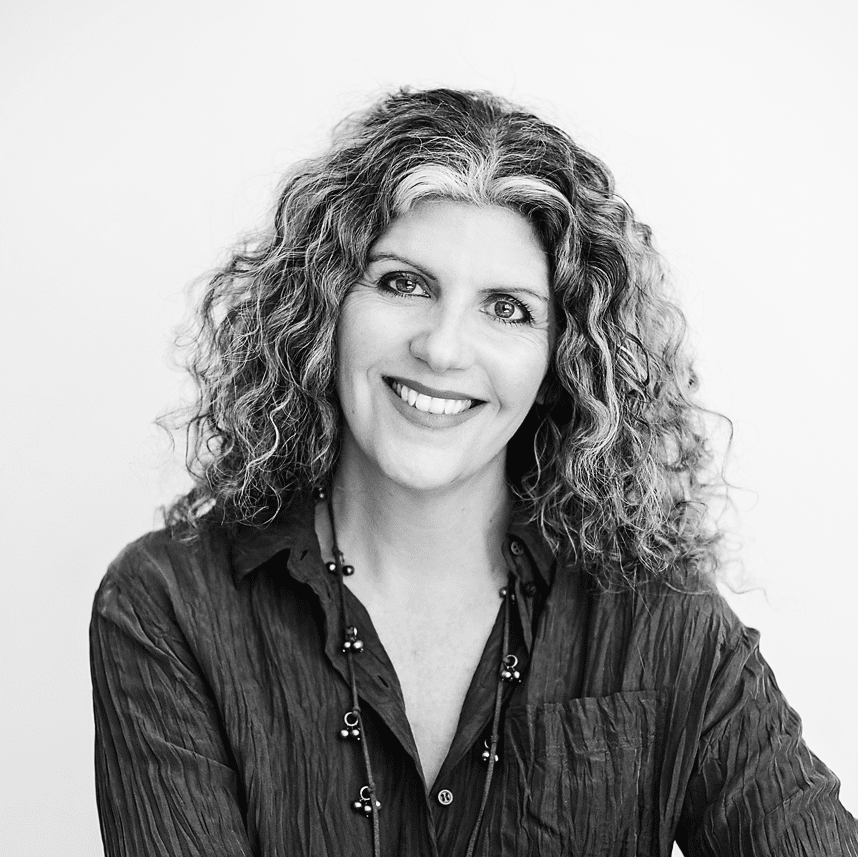 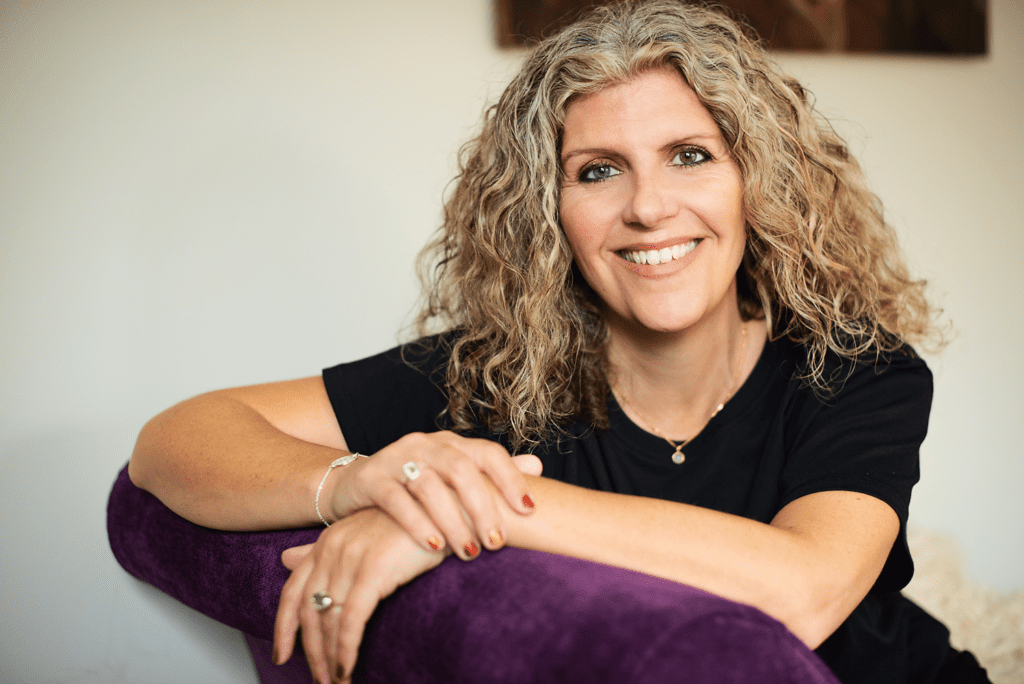 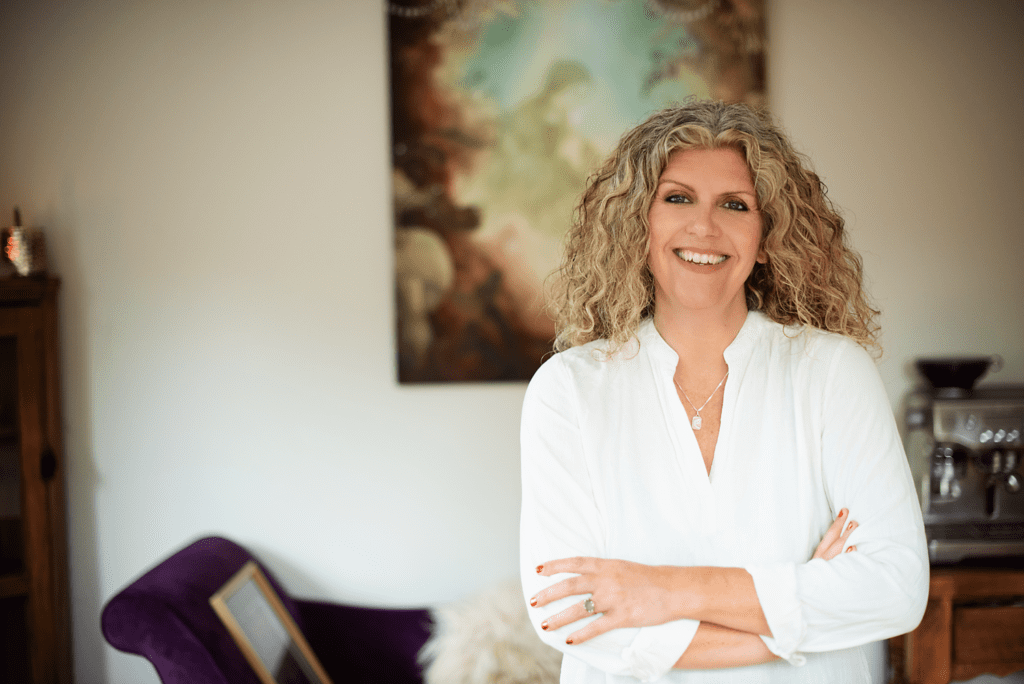 Please credit Amanda Clarke Photography when using these photos, and email assistant@sophiebashford.com with details of your use.

For all press & media enquiries

Thanks for your message! We’ll be in touch soon.

This website uses cookies to improve your experience while you navigate through the website. Out of these cookies, the cookies that are categorized as necessary are stored on your browser as they are essential for the working of basic functionalities of the website. We also use third-party cookies that help us analyze and understand how you use this website. These cookies will be stored in your browser only with your consent. You also have the option to opt-out of these cookies. But opting out of some of these cookies may have an effect on your browsing experience.
Necessary Always Enabled
Necessary cookies are absolutely essential for the website to function properly. This category only includes cookies that ensures basic functionalities and security features of the website. These cookies do not store any personal information.
Non-necessary
Any cookies that may not be particularly necessary for the website to function and is used specifically to collect user personal data via analytics, ads, other embedded contents are termed as non-necessary cookies. It is mandatory to procure user consent prior to running these cookies on your website.
SAVE & ACCEPT